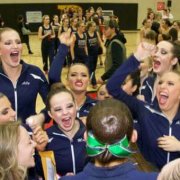 Don’t focus on punishing the bad behavior, instead reinforce the good behavior.

There are technically two kinds of reinforcement, positive and negative and that doesn’t mean good and bad. (Which is a nightmare for every general psychology student I’ve ever taught, but I didn’t name them, sorry. Stick with me!) Positive means you are adding, giving, or presenting something, while negative means you are removing something. So positive reinforcement happens when you see a good behavior that you want increase, and you present praise, physical rewards, high-fives, etc. You are presenting something good so that the person will want that to happen again and will strive to recreate that positive behavior.

Ok, enough science background. What that all means is that rather than punishing the bad behavior (or only doing that) reward the good.

Even when it’s the stuff they “should” be doing positive punishment goes a long way. Keep in mind the reward can be small. I simply mean if someone is consistently putting in 100% effort at practice, say something where others hear. You can say “hey Emily, nice effort today” as she’s packing up her back. Praise that is well deserved can go a long way to encourage that behavior again. And not only will Emily be more likely to keep up the good effort, it’s an incentive for the person not putting in the effort to step it up.

Here’s some concrete examples of positive reinforcement that you can use in practice:

One key aspect of effective praise is that you always praise the effort and you only do it when they genuinely deserve it. Empty praise will backfire.

For example, my team had a basketball game a while ago that was a very lackluster performance. It was late in the season and they were getting burnt out. They didn’t warm up very well, and they didn’t dance at 100%. It was fine, but certainly not to our standards of performance. Usually after a game I’m all smiles and happy, but this time when they asked how it went, I was honest. “Eh, it was fine but I know we had more. Whenever we choose to really take it seriously and go for it, it’s always a lot stronger.” Said without anger or punishment, but they knew I was disappointed, and they should be too. I think they were a little shocked I didn’t just say, “great job girls!”

We had a little debrief at the next practice about why we were disappointed in the performance and what matters to us when it comes to our performances. We discussed if they expected more (yes) and if they were committed to bring back the intention and energy next time (yes.) Then at the next game when they really did give it 100% I was genuinely excited afterwords and praised their commitment and effort. We never had to talk about it again. Praising the effort I wanted to see went a lot further than punishing the team after the bad game.

Similarly, focus the praise and reinforcement on dancer’s individual effort, not just on the talented dancers and those who can produce the right “outcome.”

If you only praise them when they successfully complete that turn sequence but not when they try hard and fail, you’re sending the wrong message.

When you praise talent, dancers learn that talent is fixed, you either have it or you don’t, so when they fall short and can’t meet the goal, they quit. Effort tanks, and they stop working. On the other hand, when you praise effort, they learn that talent is evolving and growing, you can learn and achieve more through hard work. It shows your dancers that you value effort and mistakes and growth over outcome. That’s how you have a team culture of hard work.

Negative Reinforcement is an option too..

You can also use the similar principle of negative reinforcement. Remember negative in this context means removing something bad to make the behavior more likely. This means you could remove something they don’t like in practice to reward good behavior. Maybe if they are working super hard one day and really focused, you stop a few minutes early and say, we don’t need to run this again, let’s play a game. And spend the last 10 minutes of practice laughing together and bonding.

What You Say Matters

Using punishment puts a negative script in their head. They reiterate the negative statements to themselves and learn, “I’m always late,” or ‘I can’t turn.” They will likely repeat the negative sentiment that you don’t want them to think about! Using positive reinforcement teaches them the right script to say to themselves when it gets hard and you aren’t around. Whether they directly receive the praise and reward or see someone else do it, they are more likely to say something encouraging and positive to themselves the next time practice gets hard rather than getting down on themselves.

We have to be mindful of what we feed our brain. Our brains are wired to look for more of the same. If you feed it positivity your brain will continue to look for and notice more positive things. The same thing happens for negativity. The more negative statements and punishments their brains hear the more they notice those negative statements, hold on to them, and repeat them. It’s why punishment can be so harmful.

Punish if absolutely necessary with appropriate consequences (more on that here). However, the focus of your coaching should be on adding more positive reinforcement that is contingent and honest. Only then will you actually increase motivation and work ethic, help dancers speak more positively to themselves, and maybe even enjoy dancing during those hard practices!

Simply see a good behavior that you wish happened more often, notice what happened and why, then acknowledge it to that dancer or the whole team. It will create the team culture of positivity and hard work that we’re all after!

How To Write a Coaching Philosophy

Join in for instant access to the Coaching Philosophy Starter's Guide!

Mental Toughness Training: Why Do Athletes Get Mental Blocks?

7 Meaningful Ways to Help Your Team Through a Tragedy 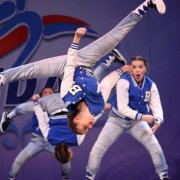 When You Feel Scared to Take a Risk... 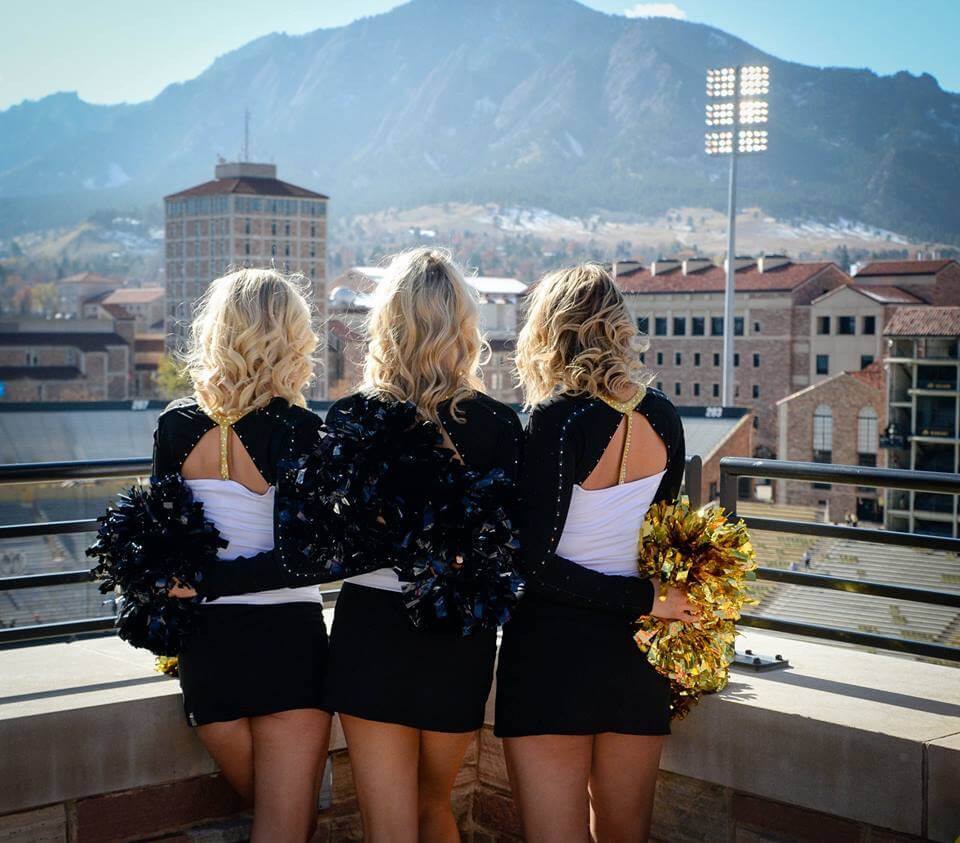 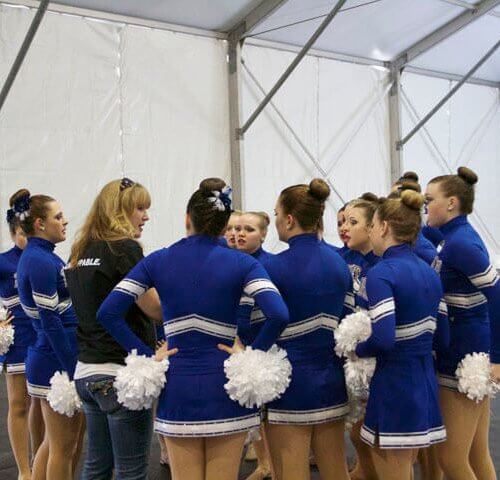 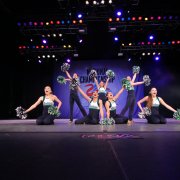 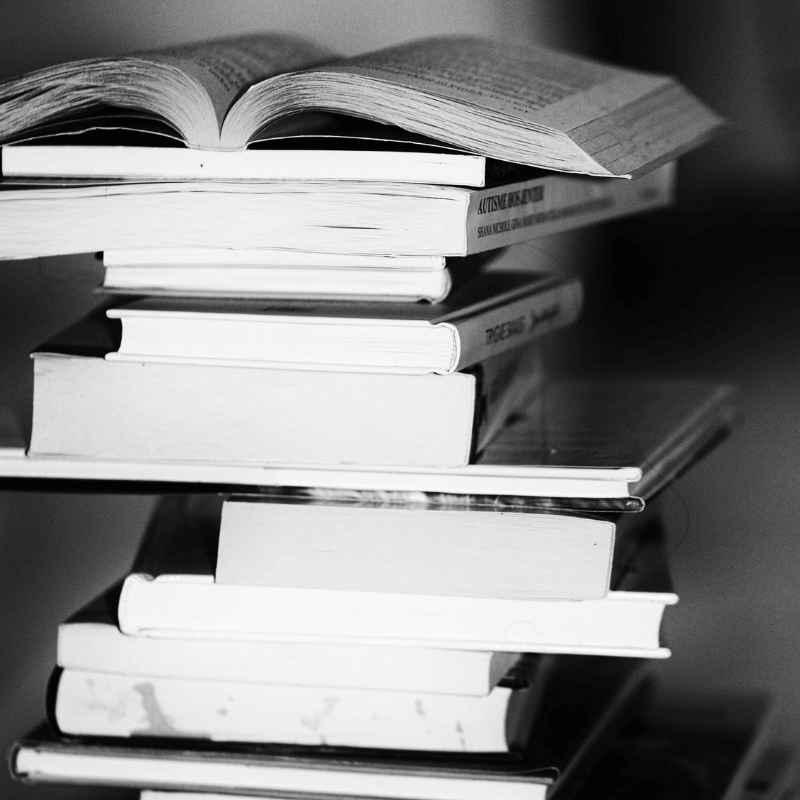 Inspire the Exhausted Coach Inside You
0 replies

Tough Love: Why it’s so hard to be hard on them but you need to do it

How to Discuss Competition Score Sheets
Scroll to top