If you feel like your dancers are more emotionally unstable than years before, there’s a lot of research to support you. Because of technology, more and more people are growing up with a lack of coping skills. They never learn how deal with challenges in their life. So, the dancer who can’t look you in the eye when she makes a mistake or the dancer that never takes responsibility for his actions? Technology is partially to blame.

If you’ve seen an increasing number of emotionally delicate dancers on your team it is likely directly related to technology. They spend so much time with a device, they never learn to engage with another person in real life. And the result of this skill deficit? An increase in stress and anxiety with no way to deal with it.

The Science Behind Technology Addiction

The wiring in our brains is part of a large and complicated neural network. Millions of neurons connect with each other to help us learn, process information, make decisions and so on. As a child, we create more of these connections than we need, and as adolescents, we start to lose some of those connections. It’s called neural pruning, and it’s actually a really good thing. Just like you would prune a rose bush to make room for the healthy parts of the flower to thrive, your brain discards rarely used connections in order to make room for the new skills our advanced brains are learning to do, like complex reasoning and personal reflection. It may sound like a bad thing to get rid of connections, but it’s actually a great thing, and one of the reasons why our adult brains are so miraculous.

The problem, however, is that this neural pruning works from the principle of “use it or lose it.” So for many of today’s teenagers, they aren’t using the neural networks in their brains designed for human-to-human conversation. So those connections designed to help personal communication are being pruned. Leaving a teenager who seriously struggles with a skill many adults find to be simple and relatively mundane.

Your dancers are spending so much time communicating over text their brains are literally re-wiring for a new kind of communication. One that makes teaching them, getting close to them, and understanding them, feel like an insurmountable obstacle.

I heard this wonderful metaphor to help explain this from the book Disconnected, by Thomas Kersting. He explains it like this: Teenagers are only accustomed to functioning in a cyber world. They struggle in the real world because they have so little relative experience there. Imagine a lion who was raised in captivity. What would happen if you one day released that lion into the wild? It likely wouldn’t survive. The lion wouldn’t know how to hunt or care for itself. It wouldn’t know how to exist in what should be its natural habitat because that lion never spent any time there. Many of today’s teenagers are like a lion in captivity. They have spent so much of their time in the cyber world, it’s all they know. And when they try to function in the real world, they never learned the skills necessary to survive.

Here are some pretty scary stats about technology and today’s teenager:

You’re probably familiar with the idea that social media is causing an overarching decrease in teenagers’ self-esteem. The presence of Instagram and Snapchat in their lives means that they are always able to see what everyone else is doing. So when they aren’t invited to a party, or an ex-boyfriend goes on a date with a new girl, they see it all. This overwhelming amount of knowledge about what everyone else is doing creates self-esteem that is dependent on other people’s lives and opinions. And for many teenagers, that sense of “other-esteem” is directly related to how many likes and comments they get every day.

There’s good news in all of this, however. A recent study found that teenagers with a sense of purpose are much more emotionally stable. Those adolescents (and any of us really) who have a self-driven motivation and feel oriented towards the future are much more likely to resist the temptations of those shiny devices in our hand and stay connected to the real world.

What is a coach to do?

They are uncomfortable in their own head

The main source of the problem for teenagers who spend too much time on electronic media is that they are not in control of their thoughts. Their thoughts are controlling them. So when a dancer has an anxious thought about forgetting the dance on stage, or worries about what her teammates will say if she makes a mistake, the root of the issue is that she doesn’t have the ability to notice that negative thought and replace it with a positive one.

This is called self-talk, and you can read lot’s more about it here.

Encouraging them to put the phones down, connect with their teammates face-to-face, and journal their thoughts can dramatically improve their self-talk.

Be the difference in their lives

Bottom line is that this generation is completely different from the men and women coaching them. But it’s not all bad. These are great kids, just trying to learn and grow during a time when distractions and negative influences are all around them. Support your dancers in their efforts to learn more about themselves and the world around them. Help them learn to put the phone down and connect with the people dancing next to them. You’ll not only be giving them an invaluable life skill, but you’ll have a much happier team on your hands.

How to Coach for Monumental Success: Challenge them with deliberate practice 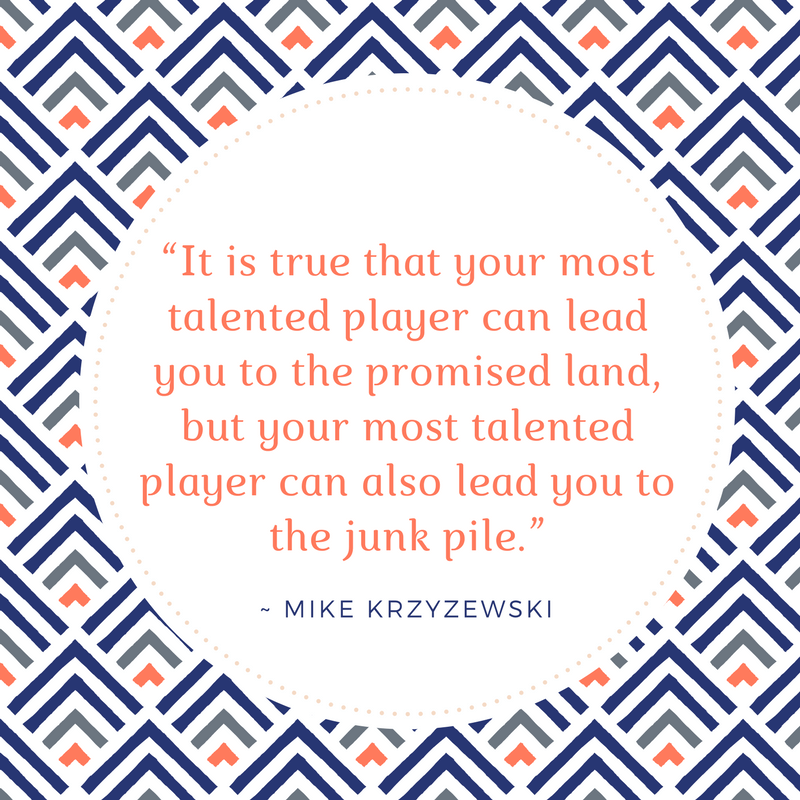 Developing Leadership Skills: How to Prepare your Captain to Become an Influential Leader 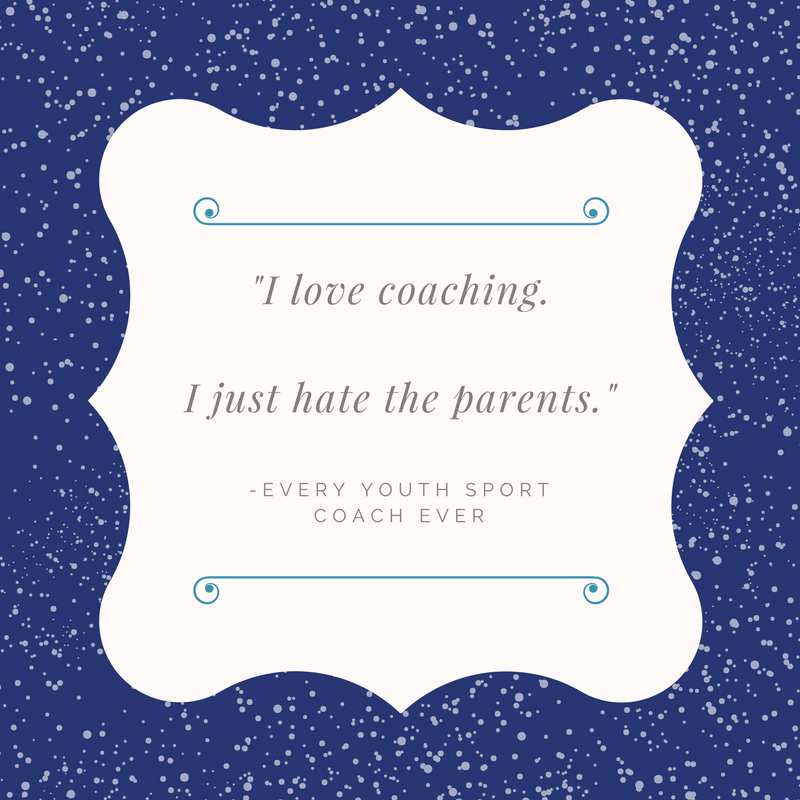 Have a Crazy Parent? I have a solution for you! 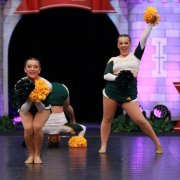 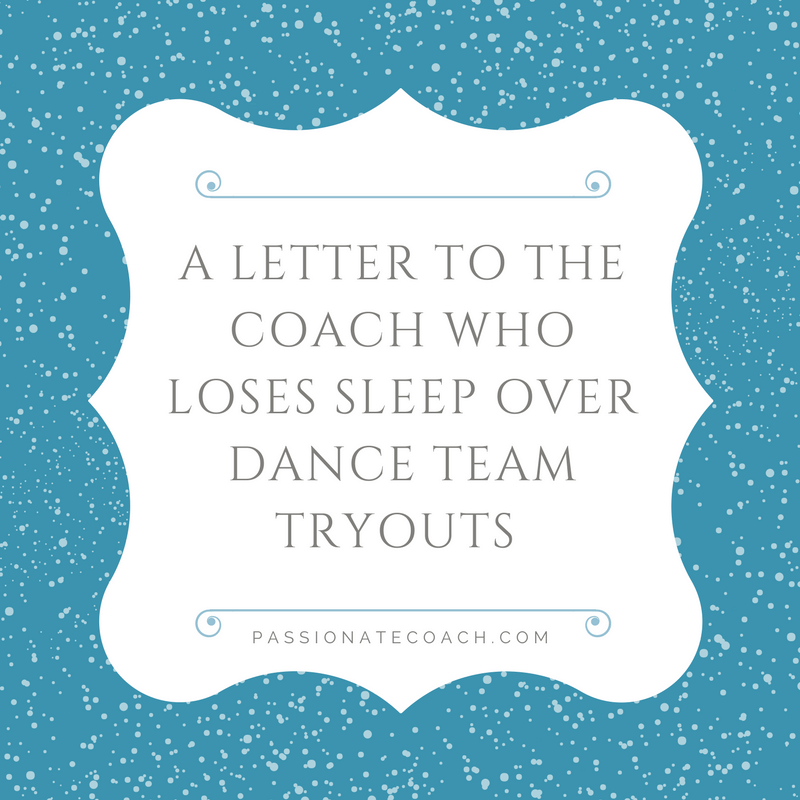 Behind the Scenes of Dance Team Tryouts

How to Measure Success as a Dance Coach 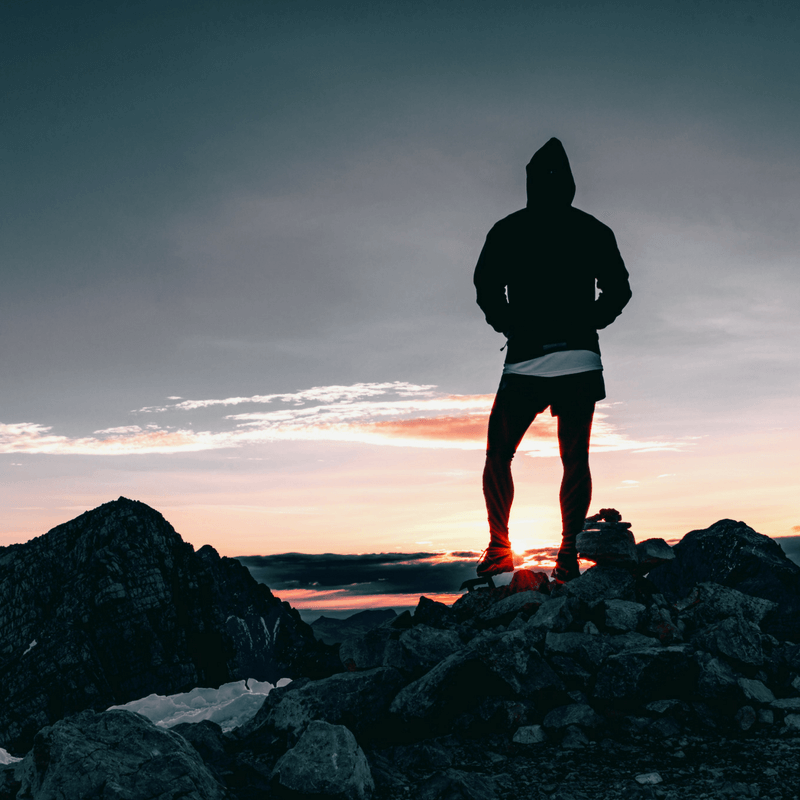 5 Lessons That Will Change The Way You Think About Dance Team National Cham...

How to Encourage GRIT in your Dancers
Scroll to top